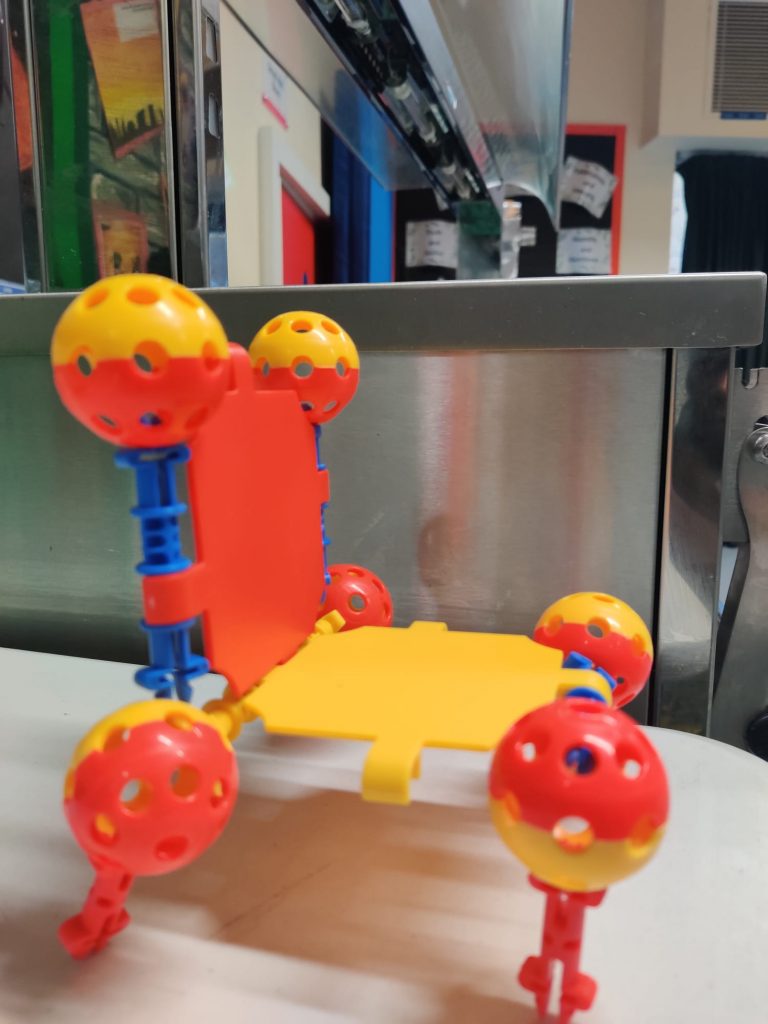 Back to Lesson Plans Think Wallace and Gromit. The beauty of stop motion animation is that it combines technology with hand on’s arts and crafts. Using clay and paper cut outs, we make our own mini stop motion animation film; teaching children how to develop a scene, write a script and design, move and produce […]

Back to Lesson Plans Unlike many other forms of entertainment, such as theatre, ballet, opera, vaudeville, moviesand television, the history of circus history is not widely known. The most popularmisconception is that modern circus dates back to Roman times. But the Roman “circus”was, in fact, the precursor of modern horse racing (the Circus Maximus was […]

Check out our brochure!